It's been a Loooooong two months, July/August have been the PITTS!!! :(

Well, Jo had her 2nd. heart attack on July 27th. and then just when we thought things would settle down, WHAM!!! on August 17th. She started throwing up and it was continuous for the 2 hrs. I was riding to Silver Key to get our August Supplemental Senior FOOD Allotment!  I got home to her looking like death warmed over and called 911 for an ambulance as we have NO CAR for transport to the Emergency Room!!! :( After a 3 day hospital stay they STILL don't know for SURE what caused the reaction but we feel it came on fast after she starting taking a "full dose" of a NEW Diabetic Medication she was started on!!!! :(

So for the 2nd. time in 2 months. Jo is back to "LEVEL ZERO" for her training rides for the ADA Tour de Cure-Rocky Mountains Event Ride on the 28th. of August! :( We've just had a little over a week to start her back with a few very easy miles on the trike. Alas the 62 mile (Metric Century) we'd planned to rider for the event is totally "Out The Window", we are now set to do a 10 to 15 miles local area ride for the "Virtual Event Ride" maybe we can get in a bit more miles per day in mid September when they have the ADA Tour de Cure-National Virtual Event Ride"!! :) We done a couple of rides using a "LOT" of stops and lot's of "shade breaks" to let her rest up but we will just have to see. Pls. wish her the best, she did get enough "Donations" to get the level 1 official ADA Tour de Cure Jersey and T-shirt but not the $500 in donations she needed for the fancier Level 2 donations Jersey she'd hoped for! :( Oh well maybe NEXT year as she's now a "Official RED RIDER", YEA!!! Report coming soon! :)

We did a charity event ride called Burger Madness and added a bit of ride which is the video above, here's a couple of photos from the event ride too! 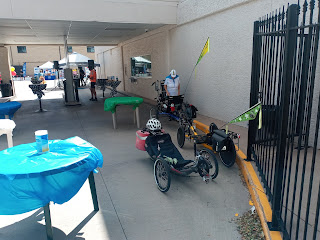 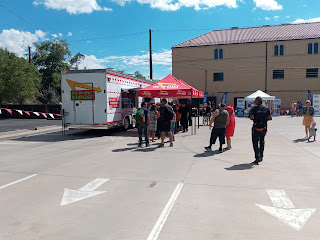 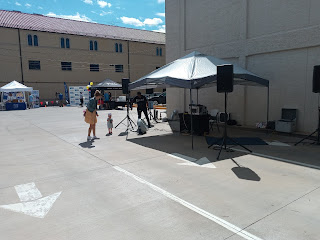 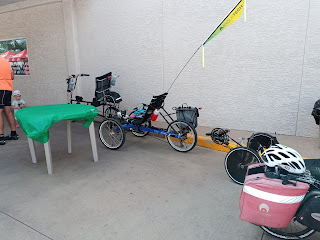 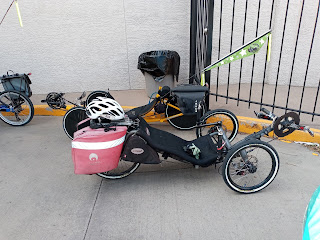 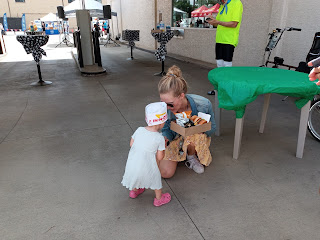 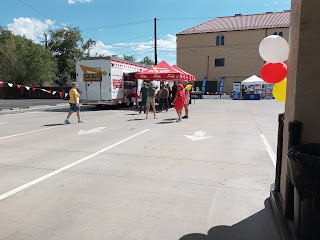 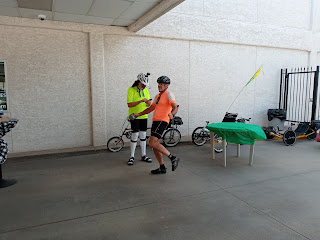 Posted by B.J. and JoLynn Ondo at 7:31 PM
Email ThisBlogThis!Share to TwitterShare to FacebookShare to Pinterest